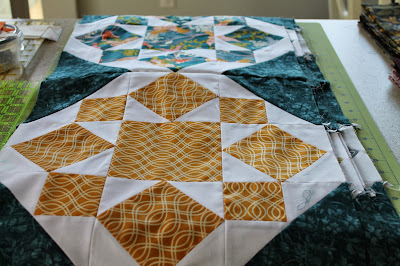 Quilting up and binding a Christmas gift: 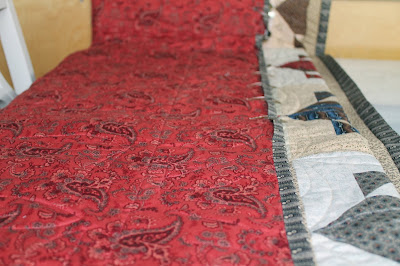 Practicing my hand quilting on a table topper: 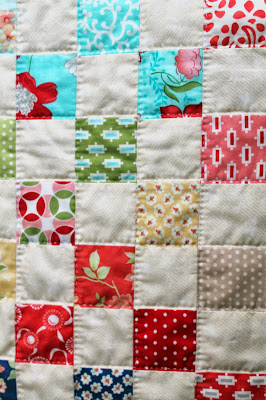 And yesterday, I decided to go through my scrap bin and sort everything by colour.  I had two piles going.  One with traditional fabrics/colours, another with modern fabrics/colours: 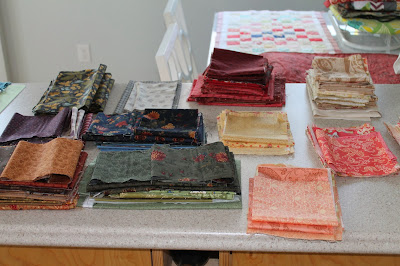 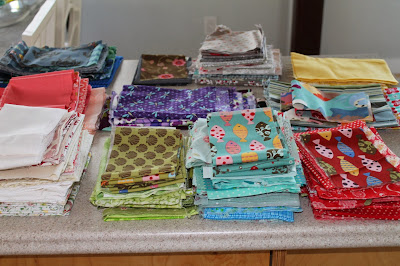 Fig Tree scraps turned into a bit of a head scratcher because they worked in both piles.  The traditional pile usually won out :-)

Some things I learned as I was sorting:


Jack gave me the cold shoulder all day because I wouldn't let him sleep in the emptied scrap basket: 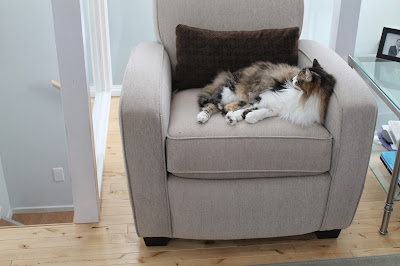